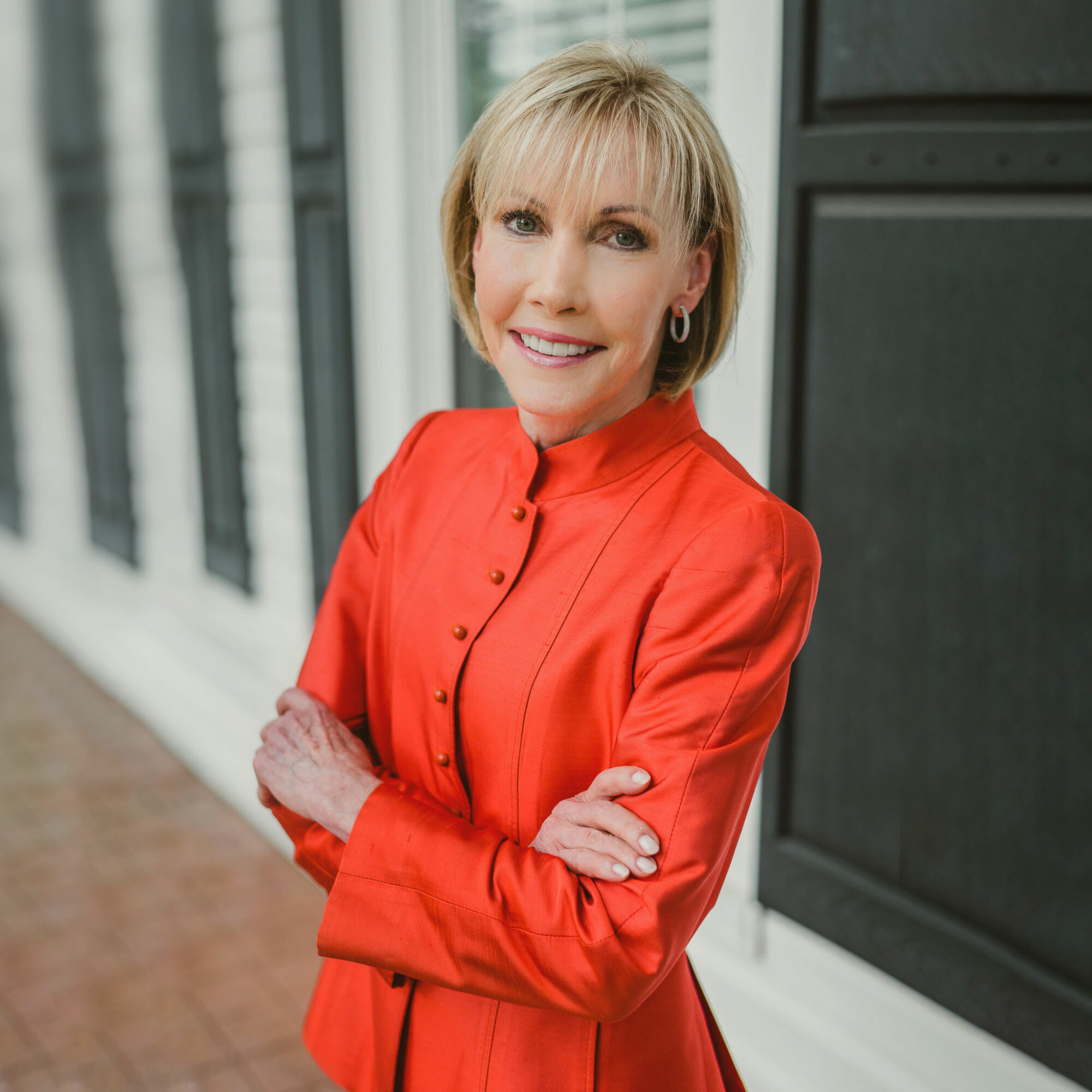 Kathryn Williams has served residents of the greater Greenville area and the surrounding counties of Upstate South Carolina since 1983. She is known as a tenacious fighter representing injured workers in Workers’ Compensation claims. Kathryn has been listed in “Best Lawyers in America” in the practice area of Workers’ Compensation in South Carolina every year since 2007.

She has practiced law for thirty years and has a stellar reputation as a compassionate and aggressive advocate. Because she has spent countless hours in the courtroom fighting for those injured on the job, it is no wonder her name has appeared in several reported cases, influencing the development of her chosen practice area.

Kathryn’s expansive network of legal colleagues play a part in her success and the positive results she garners for her clients. As well as being a Past President of the South Carolina Association for Justice, she was President of Injured Workers’ Advocates from 1995 to 1997.

Kathryn became of counsel to the firm in 2020. She now spends more of her time outside the office and enjoys spending time with her husband Tom Ervin, who is a commissioner of the state Public Service Commission and a retired Circuit Court Judge, riding her horse, and enjoying her two miniature Schnauzers, Ace and Angel.

Kathryn represented Ms. Nicholson before the South Carolina Supreme Court. Due to her arguments, the Court determined that since Ms. Nicholson proved that her fall happened at work and was not caused by a condition peculiar to her, the fall was connected to her employment and her injuries arose out of her employment as a matter of law entitling her to workers’ compensation benefits.

Before the South Carolina Court of Appeals, Kathryn argued and obtained reaffirmation of the principle that once a claim is filed under the Workers’ Compensation Act, the claim includes all the eventual effects of the accident, even injuries that arise or are discovered later.

Kathryn represented this client all the way to a positive outcome at the South Carolina Court of Appeals. Due to her representation, the Court affirmed the Workers’ Compensation Commission’s decision that the client was entitled to lifetime benefits due to his permanent total disability and physical brain damage. The Court held that it is only necessary that an injured worker prove that he is permanently totally disabled and has sustained physical brain damage to be entitled to the lifetime award.

Member, Board of Directors

State of South Carolina, Order of the Palmetto